In mid-August 2014, the National Institute for Challenging Homophobia Education (NICHE) partnered with Relationships Australia Tasmania (RA Tas) to provide a week of opportunities for educators, health professionals and homophobia-curious others. The Tasmanian Gay and Lesbian Rights Group (TGLRG) and Australian Marriage Equality (AME) also worked with NICHE to promote its visit in the media and create further meetings. 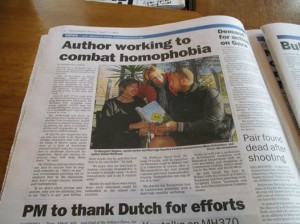 The highlights of NICHE’s visit to Tasmania included (attendees in parentheses):
- Facilitating an AME workshop in Launceston (25);
- A workshop focusing on lesbian, gay, bisexual, transgender and intersex (LGBTI) support and leadership for students from Launceston and Newstead College (15), , Don College (140) and Hellyer College (24);
- Professional development on LGBTI support and challenging homophobia for educators and health professionals in Launceston (35), Burnie (25) and Hobart (40);
- Presentations on NICHE and LGBTI support to the West Coast Service Providers Network (Zeehan; 25) and the Office of the Anti-Discrimination Commissioner (8);
- Meetings with the Education Minister, Secretary of the Department of Education Tasmania, Chaplaincy Development Manager and Chair of the Scripture Union Tasmania and the CEO of RA Tas;
- Secondary consultation on LGBTI clients: West Coast Service Providers (2);
- A book reading of Beyond Priscilla at Fullers Bookshop in Hobart (55).

The NICHE visit to Tasmania saw direct contact with 395 people. 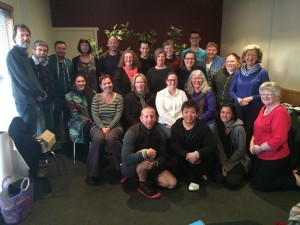 Additionally, there was positive coverage before, during and after the tour, including:
- ABC Hobart
https://soundcloud.com/936-abc-hobart/chaplaincy-provider-books-anti-homophobia-educator
- The Mercury
http://www.themercury.com.au/news/tasmania/working-to-make-it-safe-to-come-out/story-fnj4f7k1-1227033429309
- The Examiner
http://www.examiner.com.au/story/2478024/author-working-to-combat-homophobia/

Those that came into contact with NICHE over this week were not dissimilar to those around the country in regional, rural and remote Australia: they invariably said it was “about bloody time” that LGBTI issues were addressed in their part of Tasmania. More often than not, participants did not need much convincing that there was an opportunity to better support LGBTI people as part of their role, and there was an eagerness to find out what practical tools and strategies worked best. 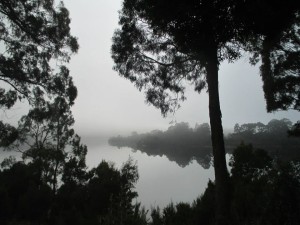 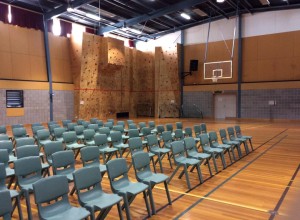 Recommendations
After discussions during and after NICHE’s Tasmanian visit with RA Tas’s LGBTI Suicide Prevention Project Officer North, Sharon Jones, there appears to extend the partnership with RA Tas, in order to work on both the West and East Coasts.

This would involve a three-stage project with minimal investment required. 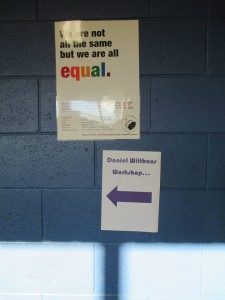 SPECIAL THANKS
This visit to Tasmania by the National Institute for Challenging Homophobia Education could not have happened without the generous support and established networks of: