Recently I wrote a two-part piece for The Stirrer around the idea of LGBT young people, victims and allies.

As I say in Part I, accusations of ‘playing the victim card’ are misplaced: “If young LGBT people in every nook and cranny of the country are victims, they certainly aren’t doing a good job of showing it.”

Read Part I here: Friends Of Dorothy – Not Victims But Allies

In Part II, I point out that there are lots of LGBT and LGBT allies in such mainstream organisations, and we need to find them, link them together, and work with them.  I explain how important allies have been to me in my career as a challenging homophobia educator.

Read Part II here: Friends of Dorothy – The Power Of One 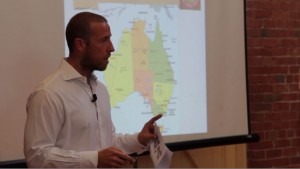